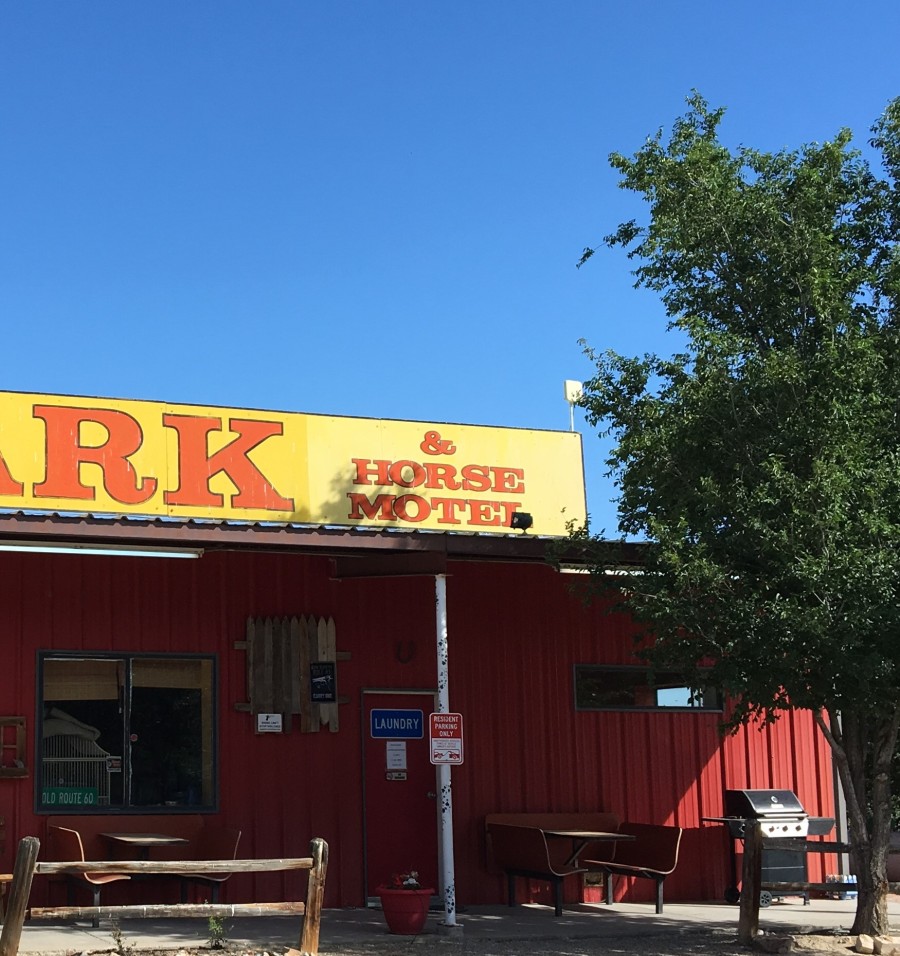 I have slept in unusual places.  It began the day I got married.

We left our wedding reception in a hale of rice.  With the passenger side window stuck open, I got the worst of it.  Rice and all, we headed to San Francisco, to the place I “thought” we would spend the night.

Unfortunately, the person who volunteered to make those arrangements, didn’t.  I won’t say HIS name, but it was the only thing HE really had to do, and of course, there was no room at the inn.  Instead of finding a room in a famous city at the height of tourist season, we went for a fancy dinner.  This made our late search for a (nice, clean, not a dump) place to stay unfruitful.

We left the city and drove into the night.  We drove a long time.  With the passenger side window stuck open.  On a foggy, cold California coast highway.

Eventually a vacancy sign appeared.  We had to wake up the grumpy night clerk.  Twice, as we unloaded the car, I locked us out of the room.  And twice, grumpy man had to come back and let us in.

Locking us out of the room, twice, was likely my internal safety mechanism urging us to move on.  But I was young and naive and didn’t understand such things yet.  So we stayed.  And in the morning light, the place was even more gross than I’d imagined it to be in the dark of night.

A little on the grumpy side ourselves, we left to find breakfast and a pay phone.  Doug needed repair advice on that window.  He called his dad.  Since Doug got to talk to his dad, I thought it only fair to talk to mine.  And yes, I know it was a dorky thing to do, but  I just wanted to make sure that when we left the wedding reception we hadn’t driven into an alternative universe.  I wanted reassurance that all the “normal” people I knew and loved still existed.  Dad’s comforting, although surprised, voice confirmed all was well.

With the window repaired, we headed north and into a life that would be anything but “normal”.

Maybe that’s why, forty-eight years later, as our truck headlights flashed over the words “Horse Motel”, I wasn’t surprised.  Temporarily unnerved, but not surprised.

After a week on the road, it turned out to be the best night’s sleep ever.  And a place I wouldn’t mind returning to. 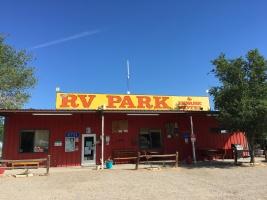 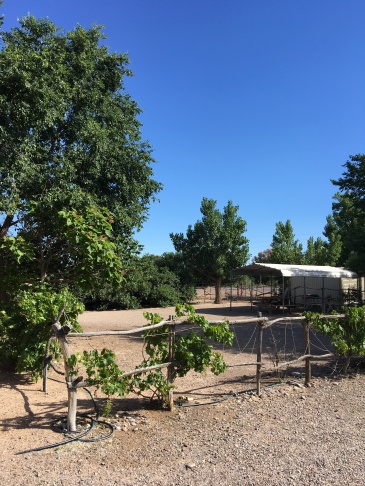