It’s odd to see my job posted on the website, but not a surprise ….since last Thursday I quit.  It wasn’t the spectacular, drama scene I’d imagined all these years either ….just calm.  Probably because it’s time.  And besides, I’m not much of a drama queen.

It was not a lightly made decision.  But in the end it was quick.  That is pretty much how things roll for Doug and I.

We talk and debate… we hash out a variety of scenarios.  He theorizes out loud…I list it on paper.  I wonder if we’ll ever be on the same page?

Then some of the puzzle falls into place.  We decide the missing pieces are manageable….and go for it.

Will it require change?  Oh, yes.  Although, the change isn’t completely defined.  I don’t think it has to be… yet.

Over the next two months I’ll put my finishing touch on the job I’ve held for 20 years… and move on.

In the meantime, when I’m not at work, I’ll be sorting and shedding the “too much stuff” I’ve allowed to keep me stuck for way too long.  There may be yard sales involved!

I like what my friend Maureen has to say about Editing.  So I guess that’s what I’m doing ….editing my home, my goals, me.  I’m editing down to what really matters.  It’s about time. 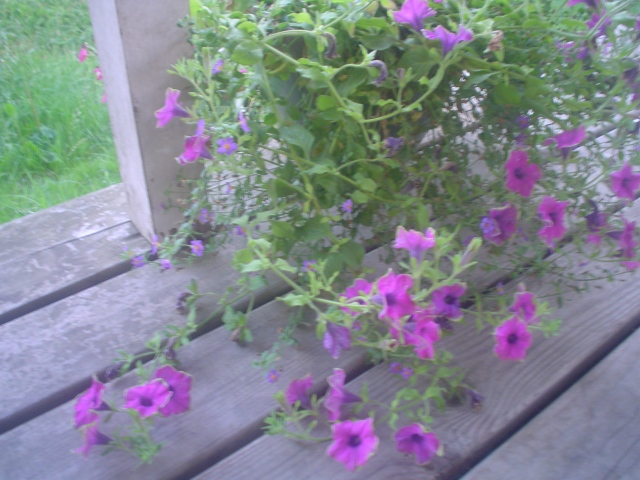