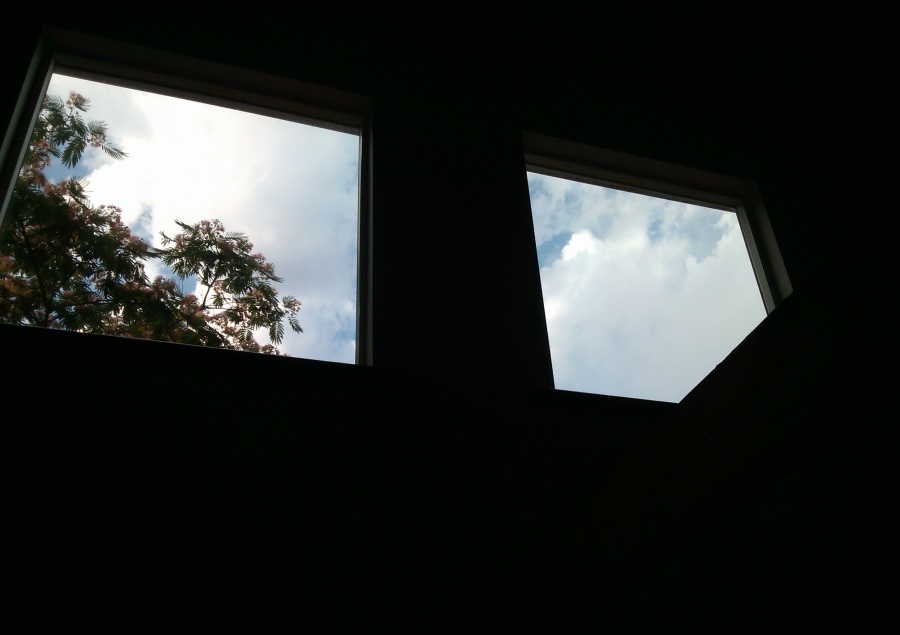 “Honey, I can’t stop moving cause I might not get going again”, my grandpa often said.  I thought he was talking about going for a walk, or wrangling horses, or making hot dog and parmesan cheese tacos.  Turns out his observation applies to much, much more…

Like writing words on paper… which sounds kind of wimpy compared to what he used to do.

So in my effort to begin again, I join this community of writers talking about overcoming writers doubt.  You will find their inspiring essays at The Positive Writer, hosted by Bryan Hutchinson.

Months ago I hit the Pause button on my writing.  The blog posts were getting farther apart, they were more fluff than substance and the angst I felt at hitting the Publish button didn’t seem worth it.

I’ve never been a tower of self-confidence anyway.  And after a few years of caregiving in an awkward family environment, I doubted my ability on almost every level.  Writing was no exception.

I still wrote down blog post ideas.  I jotted chapter details for the book I will write.  But my journal was the only place that saw my words every day.  Private words between me and God.  Prayers really.

When I tried to write other things I found myself dissecting every word, every thought behind the word, judging who might be offended, who might think me weird. It got so bad I began to censor what was entered in my journal.  I mean, what would “they” think if “they” somehow read this stuff?

What I had really done was hit the Mute button, not the Pause button.

I muted my own voice.

And when your writing focus is memoir… that doesn’t give you much to work with.

For me, the battle with self-doubt as a writer is a spiritual one.  It’s called – the fear of man.

Lately I’ve been studying Philippians 4: 8-9. “Fix your thoughts on what is true and honorable and right.  Think about things that are pure and lovely and admirable….”.

As lovely as those words are, I used to think of them as too Pollyanna-ish.  But the more I reflect, the more able I am to attach pictures of my story to them… even the hard parts of the story.

It’s become a way to identify the endless list of what I’m grateful for AND given me a new way to look at the dark days.

I catch glimpses of God’s mercy poking thru the rubble of a messy life.

I see His light shine thru and I want to share it.

I’m using these verses as a framework for what I write.  And that’s a good thing, because later on in those scriptures it admonishes us to put into practice what has been seen, heard and learned.   As I learn to filter the good, the bad and the ugly thru them, I’m less concerned about what any man thinks.

I am more compelled to share a loving God who is always with me, even when I doubt… I am compelled to accept who he created me to be… and I acknowledge it’s not for me to worry about what “they” might think.  He’s well able to take care of that.

This battle is not new.  I’ve spoken of it before.  And it will appear again.

But each time I face it I become stronger.  The more focused I am on the truth of God’s presence with me, the easier it is to click the correct button….

4 thoughts on “after doubt has had it’s way… write”