On 23 April 2007, a young Oregon soldier was killed along with 8 others from his 82nd Airborne unit.  His father reached out to Doug shortly after being notified by the army.  They were casual acquaintances thru work…their shared military experiences and those of our sons had created a bond.

Over the next few weeks we watched this heartbreaking story unfold.  We hurt for them, but couldn’t help think of our own as Andrew prepared to leave for his 2nd tour of duty and David wasn’t far behind with his 3rd.

I’ve focused this week on war and loss and Memorial Day, not to be depress, but to remember.

I don’t like it…. but the reality is most Americans, generally speaking, don’t spend one second thinking of our men and women in uniform unless related or touched in some unique way.

I am compelled to show my love and respect ….and in my own way, keep the flag flying.  It’s the least I can do for those special few who stand guard for all of us. 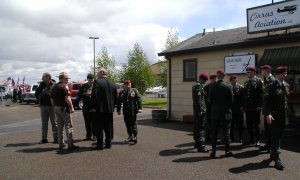 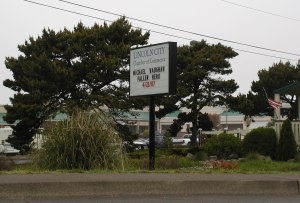 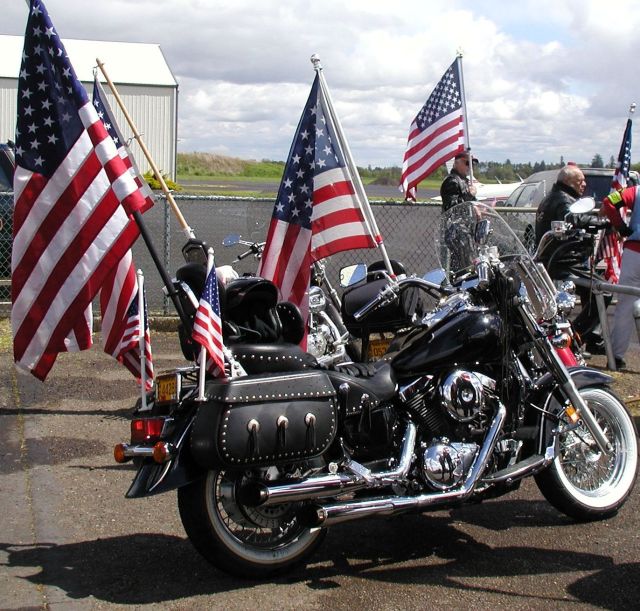 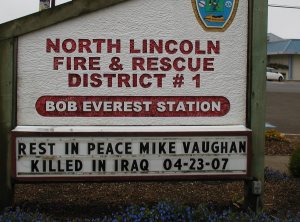 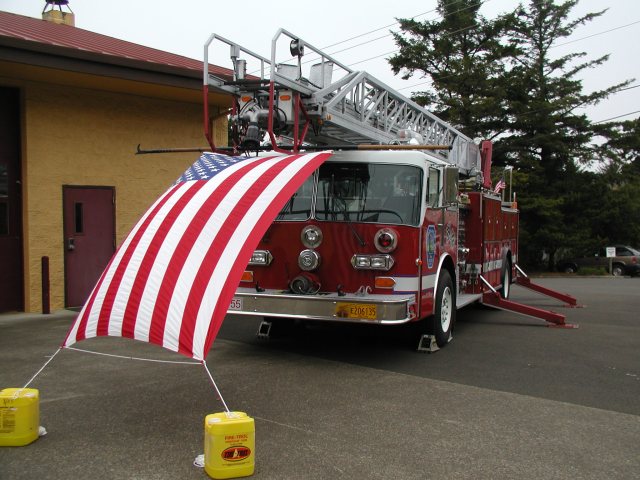 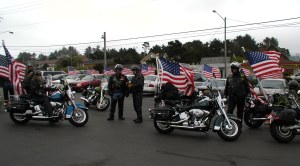 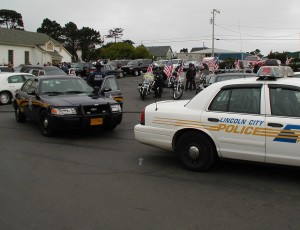 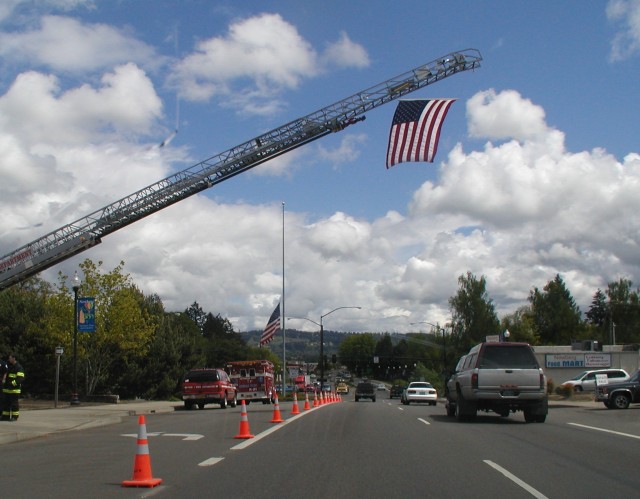 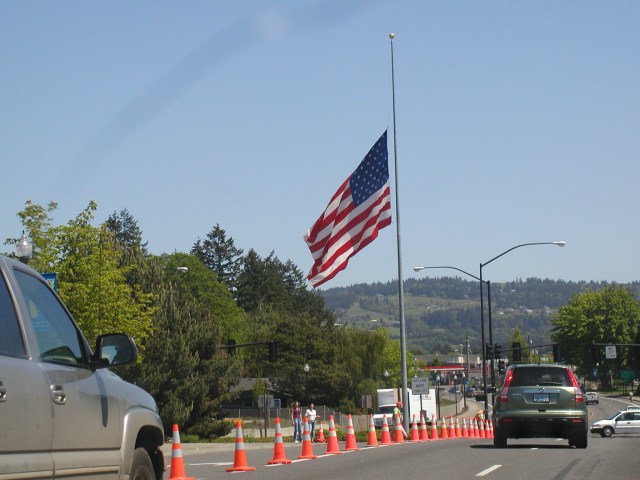 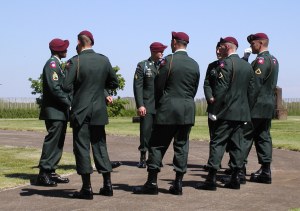 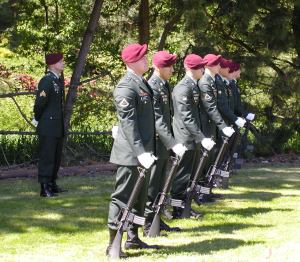 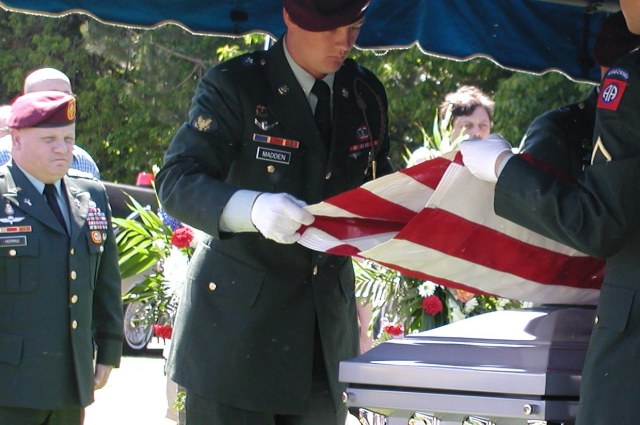 2 thoughts on “What Memorial Day Looks Like…..to me”