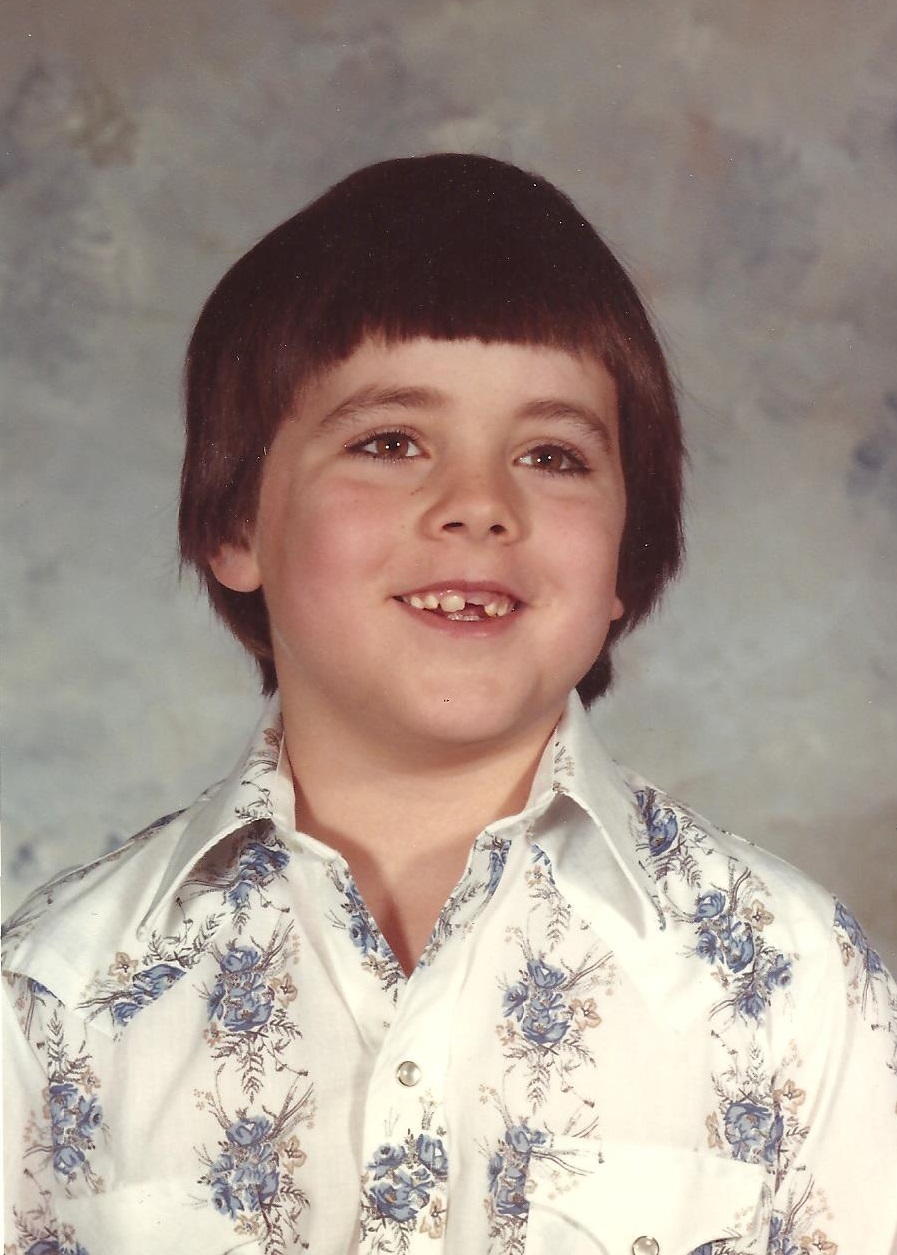 Time is moving on.

I’m still mourning the end of Downton Abbey.  I wasn’t finished with it yet.  There will be no familiar theme music at 9pm tonight.  I’ll just have to deal with it.

I lost one precious hour and do not like it.  I know I’ll get it back in the Fall, but in the meantime it feels as if something was stolen from me.

This week my granddaughter lost her first tooth.  Among the younger of my grandchildren, it shocked me that she’s old enough to loose teeth.  Here she is next to the toothless grin of her father some 35ish years before.

(And I’m sorry, son.  About that haircut.  I was trying to save money by doing it myself.  You were adorable… trust me.)

Fleeting time is something I used to stew about.  But I’m learning to lighten up on the subject because the thing is… the more I stew about time’s passing, the more of it I waste in the stewing.

And there’s no time for that.  Not if I want to live every moment well.

This week I had two odd, time related dreams.  Actually, one was substantially more than odd.

…I’m in a huge government building getting ready to leave on a space mission.  So already, anyone who knows me can see this is crazy because I don’t even like to fly in airplanes.  But here’s the thing (please don’t judge), the space mission was being lead by Donald Trump… and we were both having our blood pressure taken… and mine was 200 over 85 (probably because I’d just heard one of his speeches).

I was told I couldn’t go on the mission, it wasn’t my time to go and I needed to get that blood pressure down.  Maybe later.  Keep trying.  There’ll be time later.

I woke up super relieved to be on earth, but couldn’t stop thinking about the weirdness that had been in my head… and wondering if I should call my doctor.

The next night I dreamt my 3rd born son was getting ready for school.  Elementary school.  He was dawdling and I was impatient, late for work.  Finally he’s out the door with his backpack and I’m in my car.  He begins walking.  I begin driving with no intention of giving him a ride.  He made me late, after all.  But being a mom, I had to ask if he had a lunch.  Which he didn’t.  So I slammed on the brakes and a huge clock popped up on the dashboard.

I woke up feeling the need to call my son with an apology.

And relieved to know there is time.

I’m not sure what any of this means.

But I feel hopeful.

And happy for this new day to make the most of.. lost hour and all.

So teach us to number our days that we may get a heart of wisdom.  Psalm 90:12

4 thoughts on “hope and time”